Recently I have received many questions about the order of muscle gain and fat reduction. Questioners want to know, for them, should lose weight first and then gain muscle or lose weight first. It is better to write an article one by one, because there are many factors in this question, all of which must be taken into account. So let's take a look today. For you, is it better to lose fat first or gain muscle first? What factors must be considered when gaining muscle and reducing fat?

"Muscle gain phase" refers to the period during which the trainer deliberately eats and trains so that the muscles are in a state of optimal growth.

During the muscle gain period, the weight must be increased, otherwise the muscle gain effect is not obvious. If you think about it, muscles also have weight, and when they get bigger, they also become heavier. If there is no significant increase in weight, it means that not many muscles have gained weight.

Therefore, when gaining muscle, you must eat more, keep your body in a state of calories, and let the intake exceed the consumption. href = "https: // zhuahttp: //nlan.zhihu.com/p/26988061"> Only in the state of calorie Shengyu, muscles can be in the best growth environment.

According to the principle of energy balance, whenever the weight rises, the weight gained must include fat and muscle. It cannot be just muscle or just fat.

So when gaining muscle, there must be some fat accumulation. This is a fact and must be accepted.

Of course, we can adjust the muscle fat ratio by some methods to make the ratio more beneficial to the muscle, such as effective resistance training, high protein diet, muscle gain speed, and so on. In any case, whenever you gain weight, you must include muscle and fat.

Conversely, the "fat-reducing period" refers to training that deliberately eats less and maintains the amount of training for a period of time to reduce body fat rate and weight while maintaining as much muscle mass as possible.

For the same reason, during the fat loss period, the weight must be reduced, otherwise the fat loss effect is not obvious. Therefore, when losing fat, the body must be in a state of calorie deficit (= calorie difference). So when losing weight, it also includes muscle and fat, not just fat or just muscle. 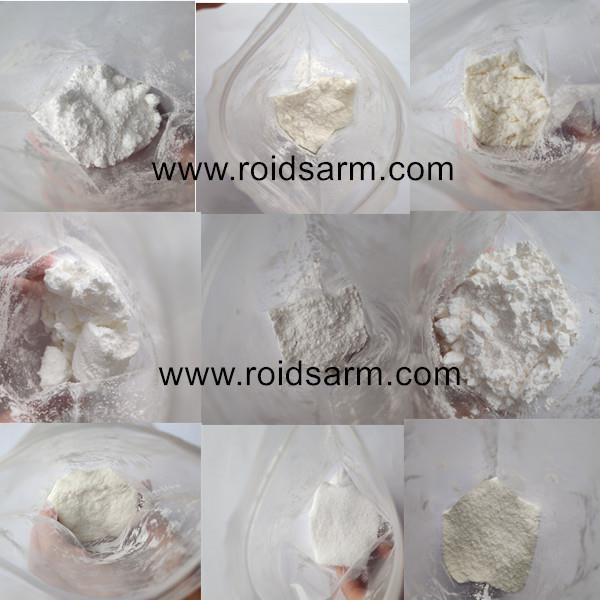 After reading this, you may wonder: "Is it impossible to gain muscle and lose fat at the same time?"

Muscle gain and fat reduction can occur at the same time, but the effect is not very obvious, and it will not last much time, and it will only occur in some special cases.

In fact, fools all know what these two groups of people need to start with, what is not clear is the people between the two groups.

Since there is no scientific research that will tell us whether to start with muscle gain or fat loss, because the scientists are not worried about this, the following suggestions are based on my personal experience and logic:

If a person's body fat rate is between 10-25%, I think unless he has a wealth of exercise experience, he has exercised from small to large, and has a lot of muscle mass as a foundation. That said, if you're between 10-25%, don't start with fat loss.
If the body fat rate is <18%, begin to gain muscle directly.
If your body fat percentage is between 18-25%, start with maintaining your body weight intake. In this way, due to the "novice effect", you can get some simultaneous muscle gain and fat loss effects. Then slowly increase your intake and don't let the body fat rate exceed 25%.

Why don't I recommend starting to lose fat when my body fat rate is between 10-25%?

Because of the "novice effect".

In the early stages of resistance training, anyone has never exercised before, and the body has responded very strongly at the beginning, releasing a lot of growth hormones and hormones to help muscles, bones and connective tissues grow. During this period, muscles grow extremely fast and strength rises very quickly, like a pill. But this period of time will not last long, and generally it will be gone after 3-6 months.

So unless you are really fat (body fat rate> 25%), you should make good use of this time period, with diet and recovery to enhance the effect.

I have made this mistake myself.

At the beginning of this fitness journey, I was not very fat, and my body fat rate should be around 15%. At first I wanted to be like a bodybuilder, dry and clear my 6 pack abs, so I have been losing fat during the first two years of fitness and have been in a calorie deficit. Although I finally saw my abdominal muscles, I still couldn't reduce the fat in the waist and hips, and the muscles of the arms, chest, back, and legs were not enough, so the overall look was not good, and the fat reduction made me eat only 1800 a day Calorie food, hungry!

Also, when I was trying to gain muscle, every time I gained weight and every 6 obvious abdominal muscles started to disappear, I was afraid that I would gain weight and then start to lose weight. In the end, I kept stepping on the spot and decreasing it every time, so my training effect was wasted.

Later I realized that before losing fat, I must have enough muscle mass as a basis. Otherwise, even if you see your abdominal muscles, you will not feel that you are in good shape. And because the muscle mass is not enough and the metabolic rate is not fast, the daily intake must be very restrained to reduce fat.

When gaining muscle, you must forget your abdominal muscles, pay attention to training performance, control the rate of weight gain, and slowly gain muscle.

Previous: How To Gain Muscle And Lose Fat At The Same Time
Next: How To Dry Without Losing Muscle