A beginner Halotestin cycle typically lasts about 12 weeks, and doesn’t generally contain more than two forms of testosterone. However, beginners can shorten the cycle to about half that if they wish.

It does take several weeks to begin noticing benefits, but this is considered a safe way to introduce one or more forms of testosterone into the cycle.

For example, a beginner Halotestin cycle might look something like this:
Weeks One through Six: 20 mg Halotestin daily
Weeks One through Twelve (or Six): Testosterone enanthate at 300 mg to 500 mg weekly (start at the lowest dosage to gauge how the body reacts to it before increasing)

Other forms of testosterone, which have different esters suited for different goals, are Phenylpropionate, Decanoate, Undecanoate, Suspension, Sustanon, Cypionate, and Isocaproate. 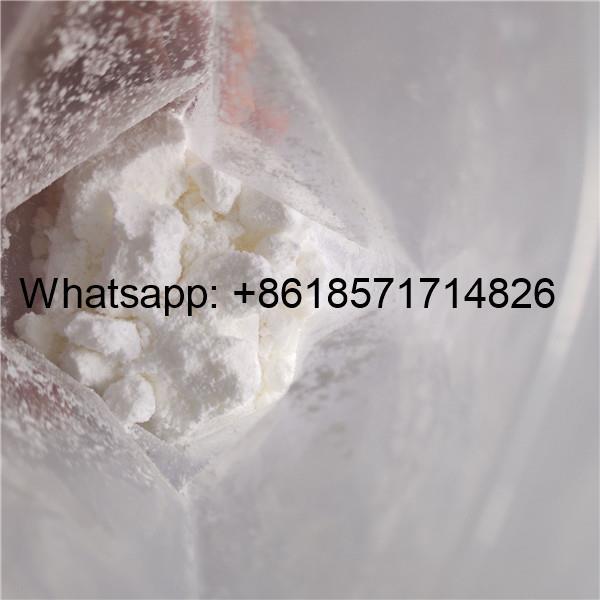 Some bodybuilders divide weekly dosages into every other day or every three days, depending on personal preference, reactions, and results.

The dosages will depend on experience and usage.

An anti-estrogenic drug such as Nolvadex is also incorporated into such a cycle. It can look something like this:

Previous: Get Muscle Gains, Need To Pair Tren Acetate Up With Primo Or Winny Maybe Both?
Next: What Is Fluoxymesterone